You don't have any saved vehicles!

Look for this link on your favorites:

Once you've saved some vehicles, you can view them here at any time.

CALL US FIND US

Discover the New 2017 Porsche 911: Unveiling at Porche of Tampa on March 25th 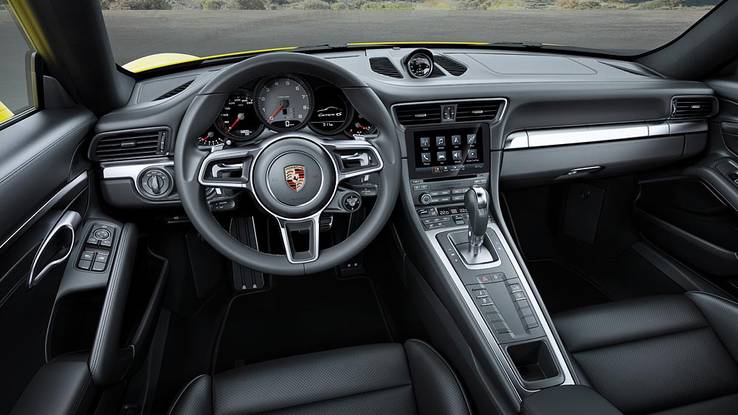 Ever Ahead, the Latest Porsche 911 Offers a Number of Exciting Surprises

For more than 50 years, the Porsche 911 Carrera has been one of the hottest sports cars on the road. From its unique styling to its unrivaled performance, it has stood as a testament to what an everyday supercar should be.

Now with the 2017 911, Porsche has added some interesting updates that are sure to excite driving enthusiasts everywhere.

The Porsche 911 Turbo became a household name as the first series-built sports car to feature pressure-regulated turbocharging, and now the company is taking this reputation a step further by adding turbocharging to ALL 2017 911s, along with updated standard adaptive suspension, a new PDK transmission, and optional rear steer.

As for the exterior, the 2017 Porsche 911 still retains many of the line’s most recognizable features, but there have still been a few modest styling updates. Inside you can look forward to an updated infotainment system, a better laid-out dash, and a number of cockpit improvements to increase all-around comfort.

The bottom line is that with the 2017 911, Porsche has added a huge boost to a car that is already loved for its power and performance.

And its release date is right around the corner. As of March 25th, you’ll be able to visit Porsche of Tampa and check out the 2017 911 for yourself.

You don't have any saved vehicles!

Look for this link on your favorites:

Once you've saved some vehicles, you can view them here at any time. 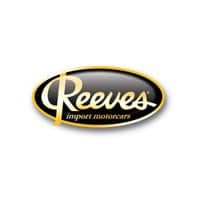